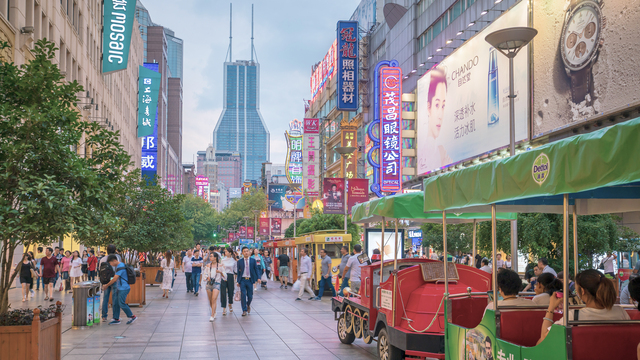 October 2021 – In response to a large and freewheeling private economy, the Chinese government under Xi Jinping is engaging in a widespread campaign to assert greater control over the private sector. 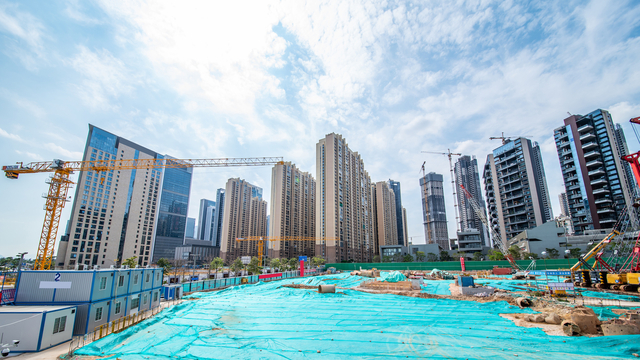 August 2021 – Efforts by Chinese regulators to stamp out risks will fall short as long as China’s financial system exists in its current suboptimal state of partial liberalization. 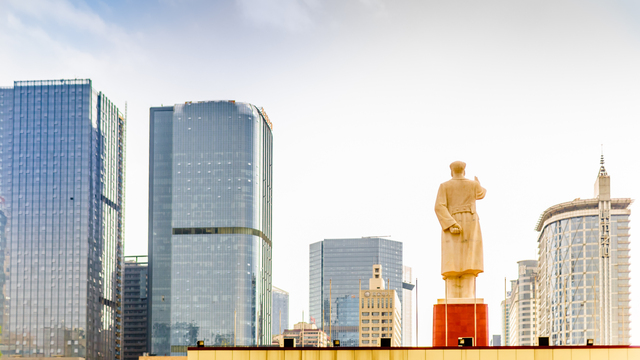 June 2021 – Renewed efforts to expand the Chinese Communist Party’s role in companies are antithetical to China’s desire to be treated as a modern market-based economy.

SOE Reform in China – Implications for Policymakers and Investors 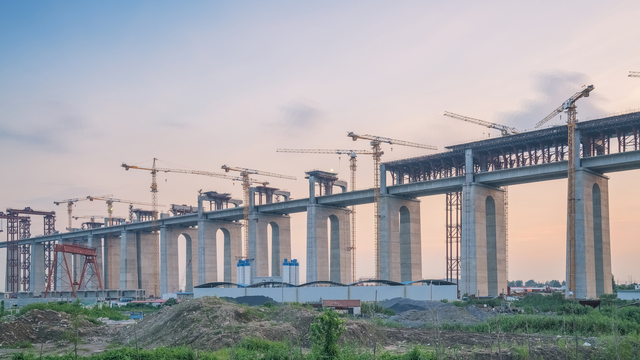 March 2021 – A rules-based and transparent approach to managing state-owned enterprises is in China's economic interest and will provide clarity for foreign investors.

SOE Reform in China – Implications for Policymakers and Investors

January 2021 – In an Asia Society Conference panel titled Rebalancing the U.S.-China Economic Relationship: Trade, Investment, and Technology, Nicholas Borst explains how the increase in holdings of Chinese securities by U.S. investors has emerged as a major source of conflict in the U.S.-China economic relationship.

How Exposed Are U.S. Investors to China? 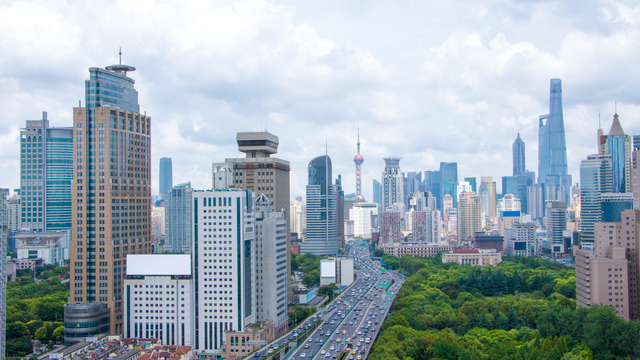 January 2021 – U.S. investors have invested more in China than the official statistics indicate, but remain less important as a financing source for Chinese companies than policymakers and the media may imagine.

How Exposed Are U.S. Investors to China? 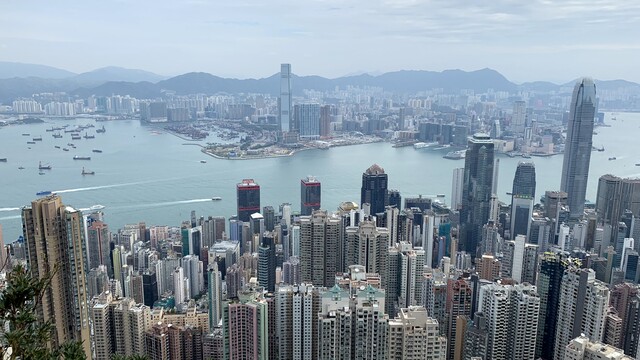 November 2020 – China leads the emerging markets in foreign debt, but a closer analysis reveals that China’s foreign borrowing is less risky than it appears, and is manageable relative to the size of the economy. 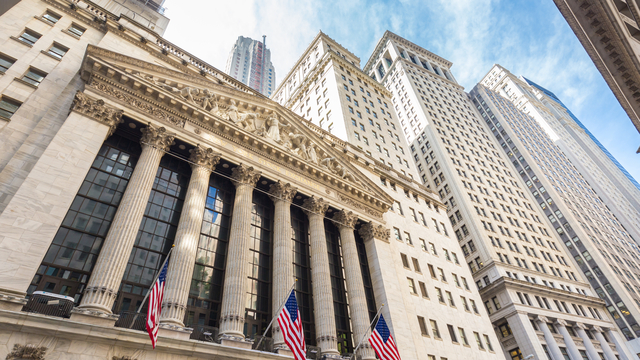 September 2020 – Contrary to the assertions of many critics, foreign-listed Chinese firms – particularly those listed in the U.S. – have provided attractive returns for investors over the past decade. 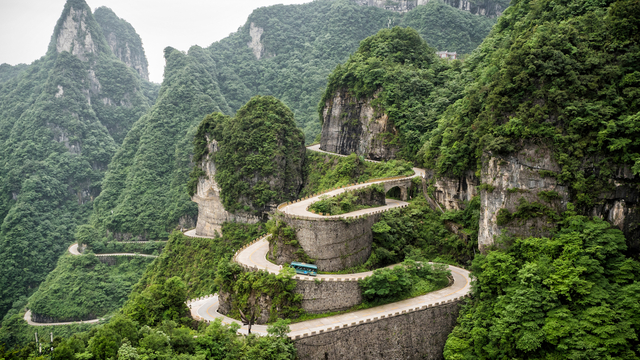 June 2020 – The fourth and final installment of The China Investment Dilemma: Risks for U.S. Investors During a Turbulent Time offers a disciplined approach to navigating the challenges posed by the volatile U.S.-China relationship. 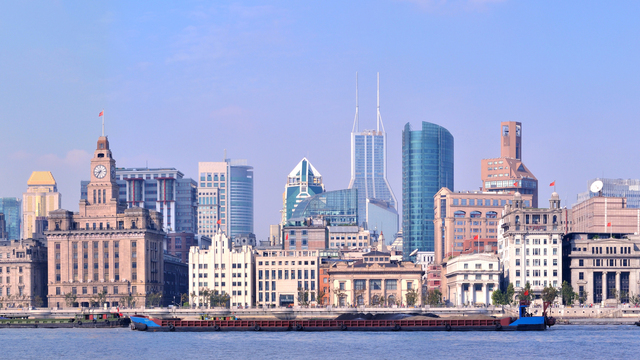 June 2020 – Efforts to limit foreign investment in Chinese companies will be a significant setback for corporate reforms in China. 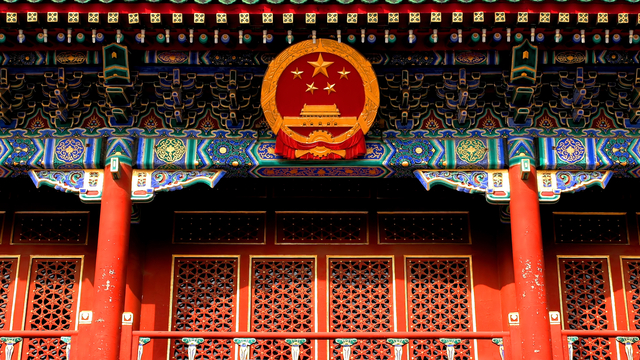 June 2020 – The third installment of The China Investment Dilemma: Risks for U.S. Investors During a Turbulent Time examines why the challenged U.S.-China relationship is creating a new set of risks for U.S. investors in China. 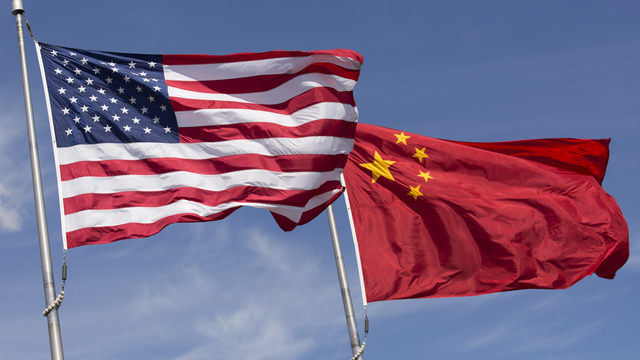 May 2020 – The second installment of The China Investment Dilemma: Risks for U.S. Investors During a Turbulent Time reviews major trends behind the deteriorating trajectory of U.S.-China bilateral relations. 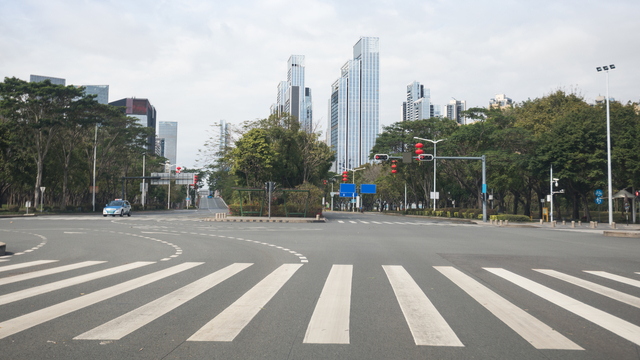 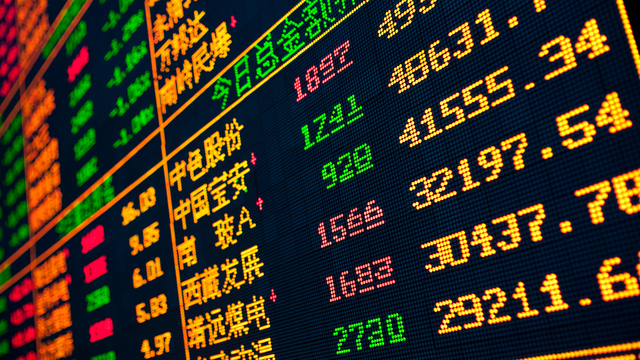 April 2020 – The first installment of The China Investment Dilemma: Risks for U.S. Investors During a Turbulent Time explains how China’s emergence as a major investment destination is driven by the size, depth, and increasing openness of its capital markets.

State-owned Enterprises and Investing in China 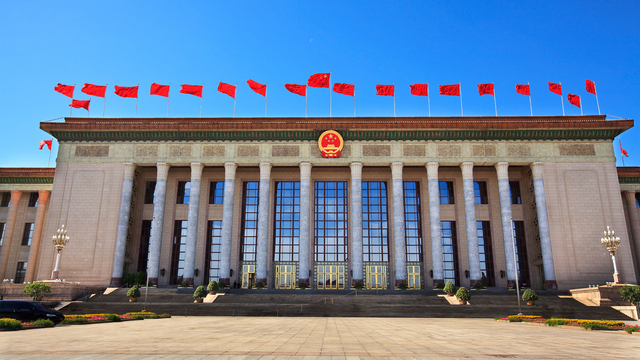 November 2019 – State influence over companies in China defies easy categorization and depends on both ownership levels and government policy priorities. 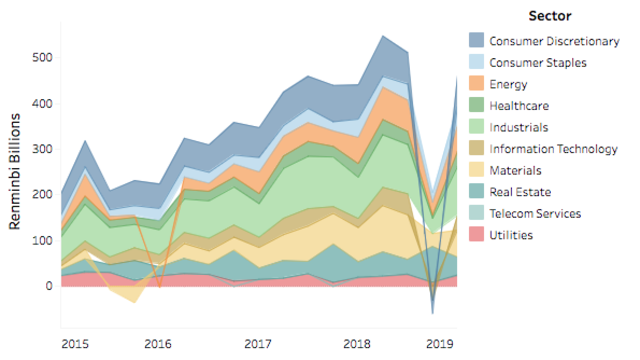 June 2019 – China’s stock market corrections in 2015 and 2018 illustrate the volatility and peculiar tendencies of the A-share market.

A Tale of Two Corrections 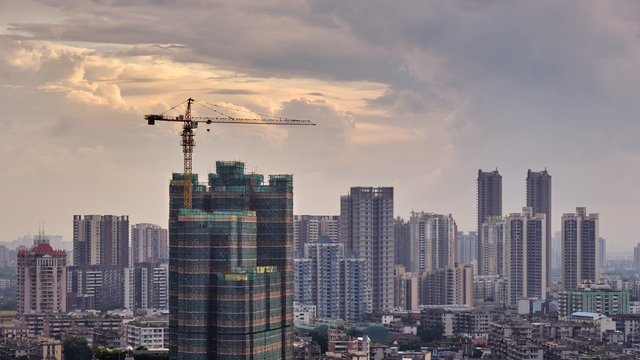 Testimony – What Keeps Xi Up at Night 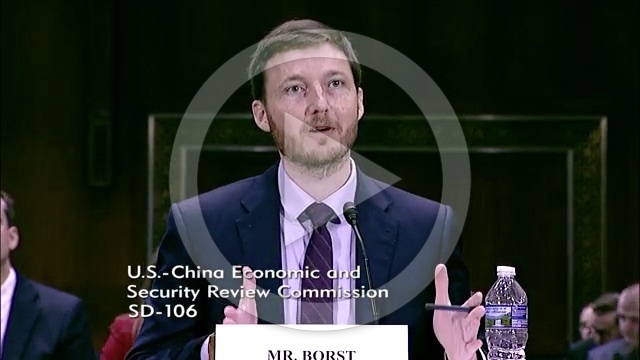 February 2019 – In testimony to the U.S.-China Economic and Security Review Commission, Nicholas Borst describes the array of challenges facing the Chinese economy and the structural reforms that would help China achieve sustainable economic growth. 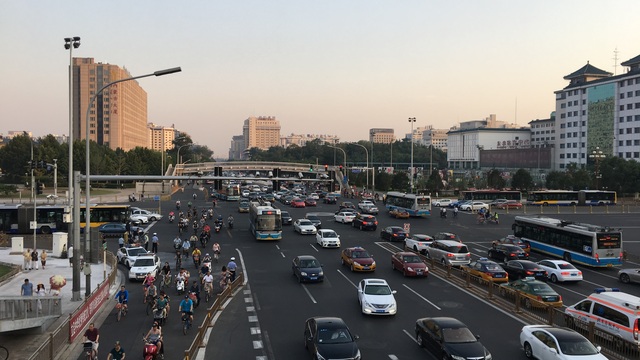 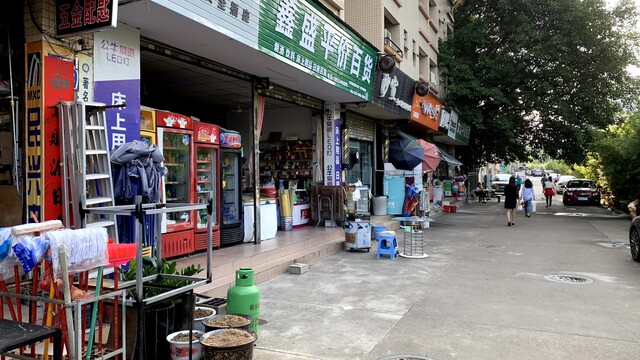 November 2018 – While new government policies in China may ease the financing challenges faced by the private sector, truly leveling the playing field between private and state-owned enterprises will require structural reforms and take years to implement.

How Artificial Intelligence is Shaping Industries Across China 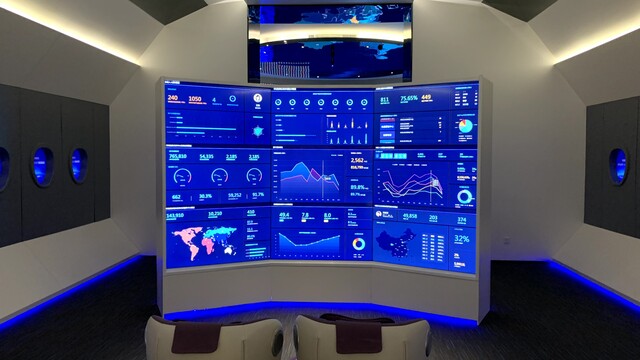 October 2018 – China has rapidly emerged as a world-class innovator in the field of artificial intelligence and is at the forefront of applying AI to solve real world business problems.

How Artificial Intelligence is Shaping Industries Across China 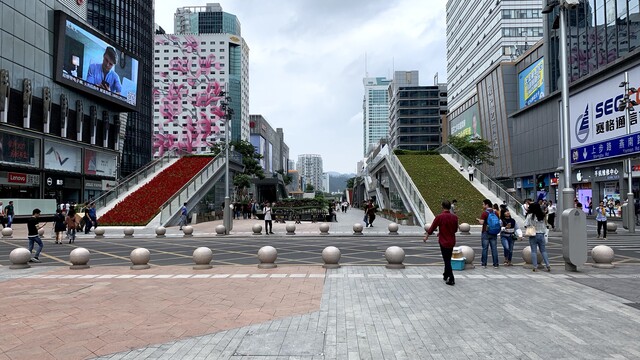 September 28, 2018 – China’s campaign to advance its technological capabilities has the potential to transform many emerging high-tech industries through an unprecedented level of government support and cooperation with the private sector.

How Open Are China’s Capital Markets to Foreign Investment? 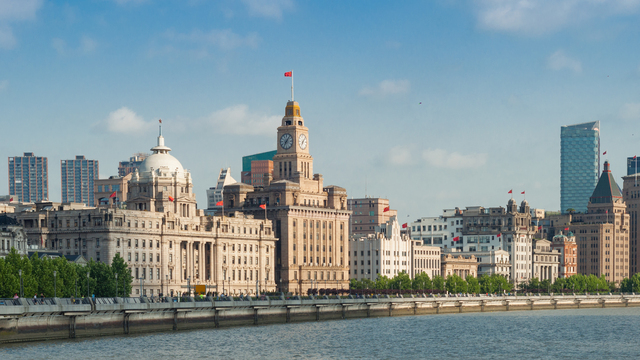 September 7, 2018 – The current stock market correction in China is serving as a useful test of the commitment of policymakers to maintaining recent financial reforms in the face of financial volatility.

How Open Are China’s Capital Markets to Foreign Investment? 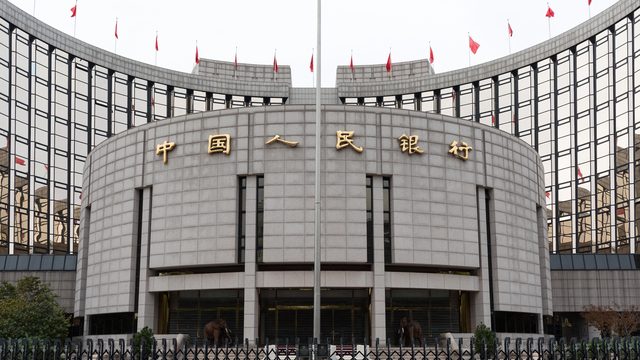 July 13, 2018 – Following financial shocks in China in 2015 and 2016, Chinese authorities have taken steps to reduce risks across the financial system and slow the growth rate of credit, particularly in the shadow banking system. 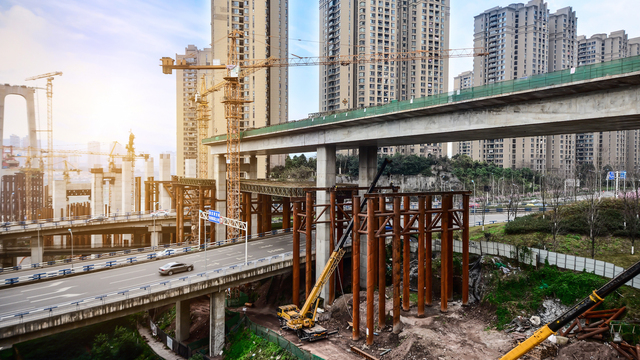 June 14, 2018 – A viable municipal bond market has developed in China, in response to the growing fiscal needs of local governments – but challenges remain, including high levels of borrowing and the availability of long-term financing. 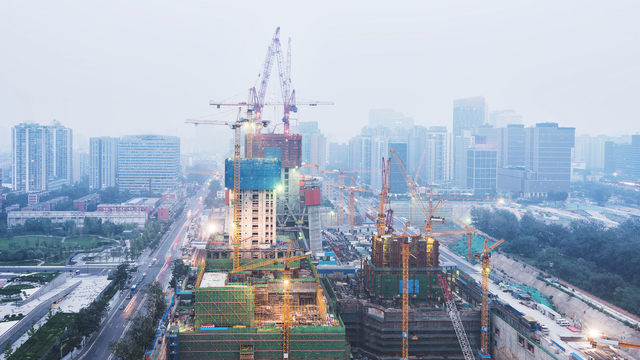 May 21, 2018 – While each release of China’s fixed asset investment numbers generates news headlines, the data should be treated with a healthy dose of skepticism until China completes reforms to its statistical methodology. 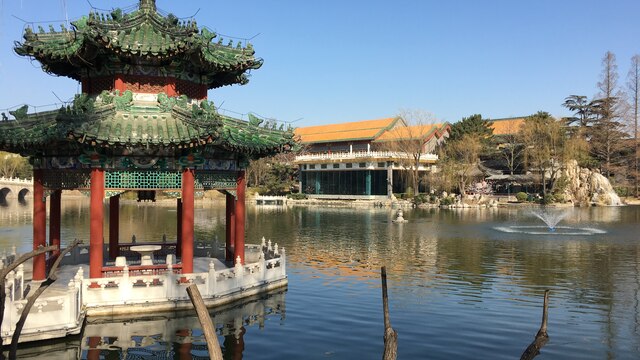 April 26, 2018 – The recent China Development Forum celebrated China’s economic achievements, but it also highlighted a large shift occurring across China: the Communist Party’s reassertion of control over the government. 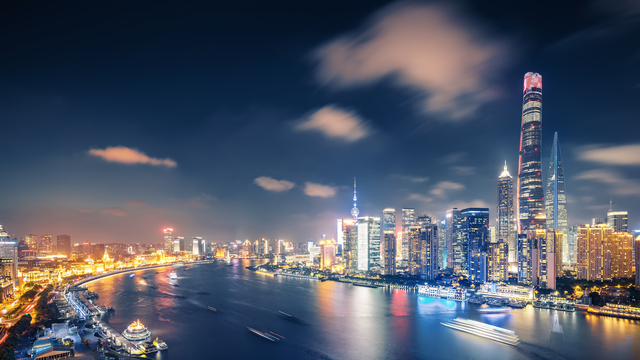 April 20, 2018 – For emerging markets investors, no country is more important to get right than China. Prevailing Winds will track the complex and contradictory forces that are shaping the Chinese economy.